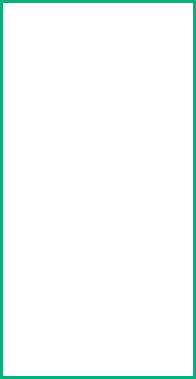 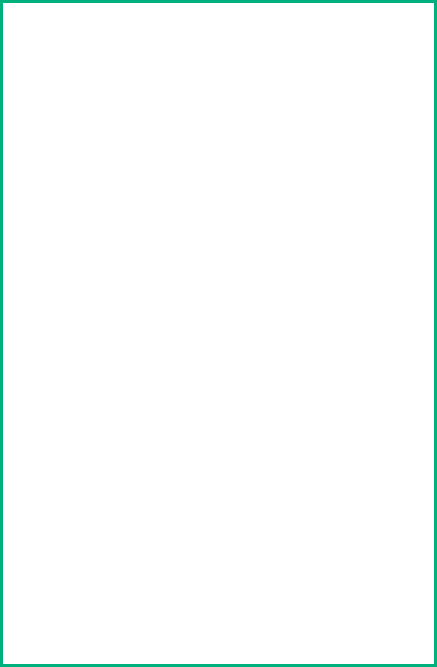 Solution based on artificial intelligence technologies.
Indispensable element of a commercially viable business. 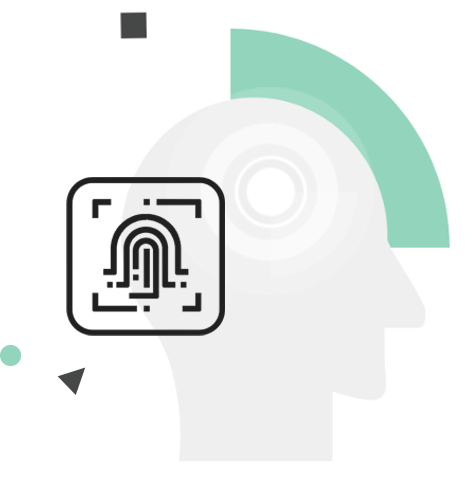 Package of AI solutions for cinemas

The multimodular system based on computer vision technologies and surveillance cameras allows to:

Our specialists will be happy to share their expertise, which is powered by the knowledge of the current market trends 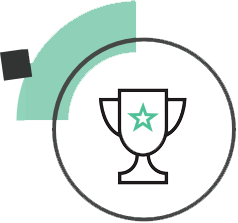 5 years in business
Our experience speaks for itself.
During these 5 years, we have been working with small startups and renowned brands. 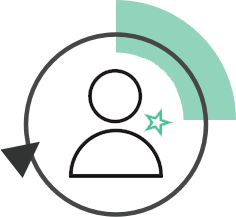 Personalised approach
Every company we work with has its own framework and voice. We develop unique products. 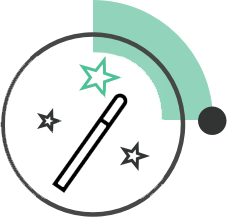 Constant growth
Our professionals are continuously expanding the possibilities of the product by implementing new technologies.
Cinemas greatly depend on the number of visitors and the frequency of their visits to the establishment, so it is very important to use analytics to collect data about the audience. Analytical data allow cinemas to avoid bankruptcy and get high profit using various marketing strategies. The data concerning ticket sales does not give a comprehensive picture for the amount nalysis. Meanwhile, every new film release represents substantial risks for the cinema, which is why it is crucial to take into account the number of viable film screenings for each of the films. What is more, the genre preferences of the audience also play a huge role. Obviously, cinemas advertise films which will be screened in the nearest future, but this can be done more effectively with the help of AI-based automated systems. 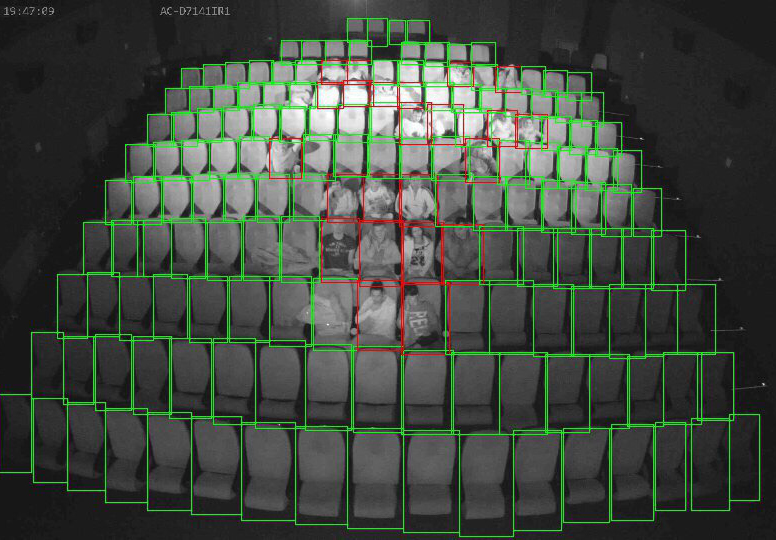 How to attract visitors?

A negative factor in watching films in the cinema is the presence of advertisements which eat away at a great deal of the visitors’ time and are not always interesting for them. By implementing technologies of audience recognition and statistics collection, you can dynamically adjust your content to the visitors and increase their loyalty to your establishment.

Flexible pricing for different age groups will help you increase the number of visitors from less affluent social classes and will bring you additional profit.

The systems which the Neurocore company has already been developing for several years help to analyze the market correctly and choose the most suitable effectiveness indicators from a multidimensional array. It is becoming virtually impossible to manually analyze such volumes of data.

How can you reduce personnel costs? 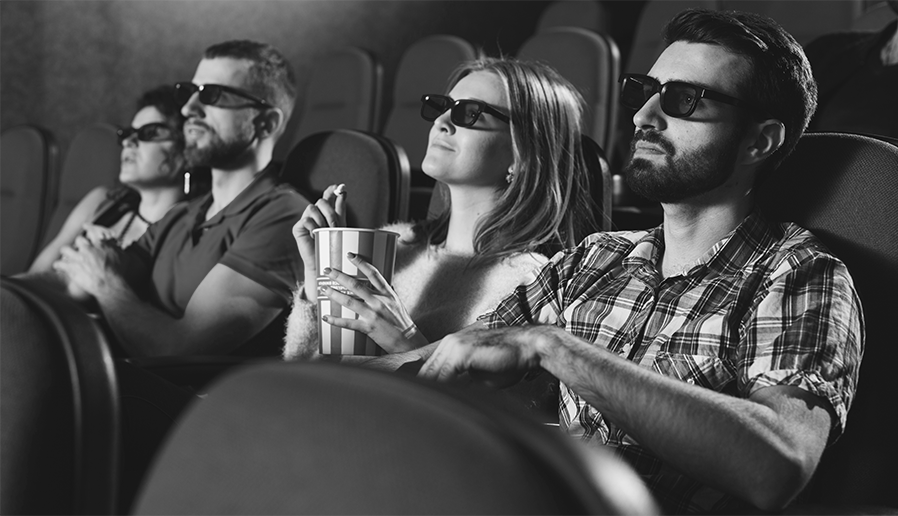 It is now possible to eliminate all the aforementioned problems with the help of Neurocore software which is based on neural networks.
It connects to the cameras and processes the data transmitted to the server in real time. The working principle of the system is as follows: the video from the camera is read at a certain frame rate after which the layout of the hall is created.
It includes all the seats of the hall: an occupied seat is marked as red and the vacant one as green.
It then proceeds to the comparison between the number of occupied seats and the number of sold tickets.
The system also allows to identify dependencies concerning the attendance of a certain screening in relation to various parameters, such as the time of the screening, the duration of the distribution, its genre and others, which might not be initially perceived as important by people.

What is more, Neurocore specialists implement systems, which are based on neural networks and which let you evaluate the reaction of the audience to a certain film. 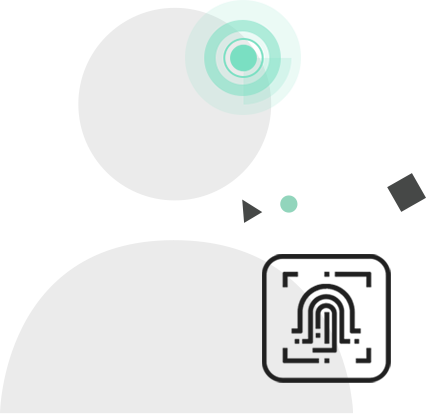 Facial expressions of the audience are captured by cameras at certain moments of the film.
The system recognizes people’s emotions in real time and allows to determine whether the film has met the expectations of the audience. Thanks to this system, it is possible to carry out a more detailed analysis of the success of a certain film in terms of the correlation between its description and the actual reaction of the audience. Such an implementation will be also useful to the audience as the films are selected on the basis of the highest rating, which might be created by the AI system. At the same time, marketing behaviour can increase ticket sales and place the film on a more prestigious level.
The implementation of AI-based technologies does not only help to reduce the personnel costs, increase the security and the transparency of the activities of all your staff, but also serves as a wow factor for every visitor of your establishment. After all, at the moment very few people are familiar with the capabilities of recognition systems. And only some of them are ready to integrate certain technologies into their business as they recognize the benefits and the potential of such systems, yet the demand is steadily growing. The rest will have to be satisfied with half-empty cinema halls and the lack of prospects of increasing their net profit or will even go bankrupt.